I looked up internet lists of the Most Influential Scientists, Past and Present. Johannes Kepler was 9th on one of the lists. A German mathematician, astronomer and astrologer; a key figure in the 17th-century scientific revolution, best known for his laws of planetary motion. His writings provided one of the foundations for Newton’s theory of universal gravitation. As I read through quotes attributed to him I thought that this man was more than a scientist, he seemed to have the instincts of a poet and philosopher as well. In modern terms he could be thought an eccentric genius, since he interested himself in astrology, believing the motions of the planets had their effects on earth. At times it seemed as if he were a prophet, speaking into our age, seen it in his mind’s eye and comprehended its character. As if he knew where we were headed. He more than believed in God he was devoted to God. All the following quotes of his are in italics.

The chief aim of all investigations of the external world should be to discover the rational order and harmony which has been imposed on it by God and which He revealed to us in the language of mathematics.

The laws of physics. Where do they come from, and why do they have the form that they do? The answer to those questions are we do not know and have no means to find out. They are simply beyond us, a solution so remote it must feel like  a centuries long silent scream of frustration. Traditionally, scientists have just accepted that the laws of physics were elegant mathematical equations originally imprinted on the universe at its birth, and fixed thereafter.

Nature uses as little as possible of anything.

Unlike man, nature uses clean energy to power all its systems. Adenosine triphosphate (ATP) is considered by biologists to be the energy currency of life. It is the high-energy molecule that stores the energy we need to do just about everything we do.

When ships to sail the void between the stars have been built, there will step forth men to sail these ships.

Kepler had the foresight to anticipate space travel and space ships.

If God himself has waited six thousand years for someone to contemplate his works, my book can wait for a hundred.

Without proper experiments I conclude nothing.

Richard Feynman, one of the great scientists of the 20th century gives a talk on this subject which is humorous, to the point and true. Don’t make your conclusions before you have solid evidence. Because if you do this you are locked in to your publicly stated position and therefore liable to defend both it and your reputation at almost any cost. Human nature is not overridden by the call of truth. Pontius Pilate washed his hands of a man he knew to be innocent, and Jesus was taken from his presence to be crucified.

…for a long time I wanted to become a theologian… now, however, behold how through my efforts God is being debated in astronomy.

It has taken the modern age to throw out the only rational solution to the design apparent throughout nature and the cosmos. God was not apparent to Kepler just because he was a bible believing Christian, but because what he saw and what he knew spoke most eloquently of a Creator. One of a beauty and an intelligence of which we can just about faintly comprehend. And that only because we are made in his image and likeness.

Why waste words? Geometry existed before the Creation, is co-eternal with the mind of God, is God himself (what exists in God that is not God himself?): geometry provided God with a model for the Creation and was implanted into man, together with God’s own likeness – and not merely conveyed to his mind through the eyes.

Freeman Dyson FRS (born 15 December 1923) a British-American theoretical physicist  and mathematician speaks on this matter of invented mathematical equations being found to exist in  the cosmos.

There are plenty of celebrity scientists, some like Richard Dawkins who appear never to have done an experiment or engineered anything, but who nevertheless speaks as if he knows everything. He represents the truth of above quote to the letter. He has proclaimed those things which nature does not display, such as scientific proof of evolution, and will speak and publish about genuine miracles of nature without regard to any deeper cause than that proposed by Darwin and its later incarnation Neo-Darwinism.

Great is God our Lord, great is His power and there is no end to His wisdom. Praise Him you heavens, glorify Him, sun and moon and you planets. For out of Him and through Him, and in Him are all things….. We know, oh, so little. To Him be the praise, the honour and the glory from eternity to eternity.

A hymn of praise which would be replicated by large numbers of PhD scientists working and publishing today, who believe exactly as Kepler did. An example being James Tour.

As soon as somebody demonstrates the art of flying, settlers from our species of man will not be lacking on the moon and Jupiter… Given ships or sails adapted to the breezes of heaven, there will be those who will not shrink from even that vast expanse.

There is about 350 years separating Kepler’s prediction and the 1969 landing on the Moon and a spacecraft to Jupiter in 2003.

The diversity of the phenomena of nature is so great, and the treasures hidden in the heavens so rich, precisely in order that the human mind shall never be lacking in fresh nourishment.

I believe that concluding comment is true. Creation exists for two primary reasons: to show the reach and creative power of God and to demonstrate how much he loves the only beings on earth gifted with consciousness and the inclination to praise and worship. 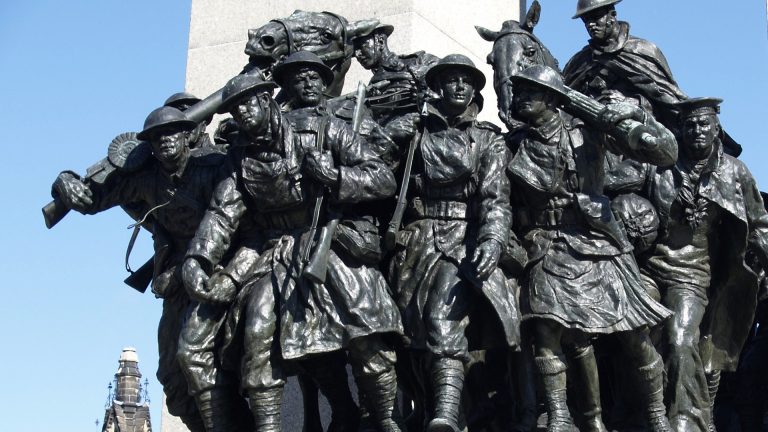 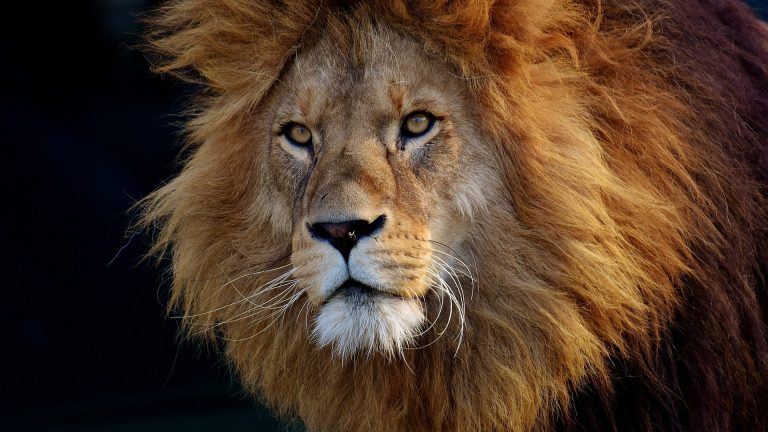 Fed to the Lions

We are very keen to apply inclusivity to every sphere of society. It is defined as the practise or policy of including people who might 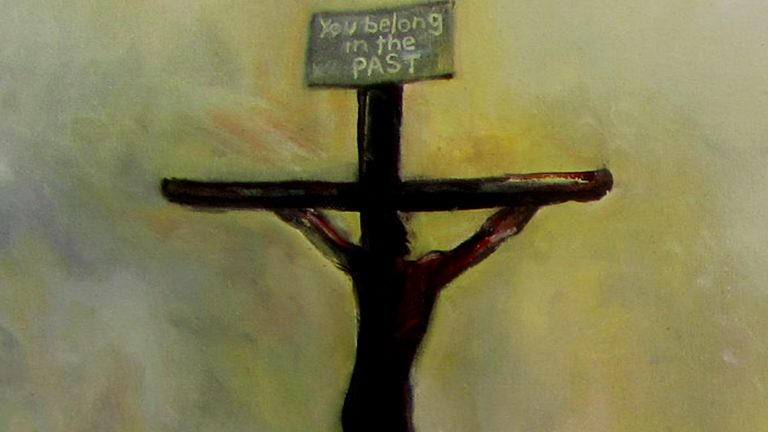 On the sign above the cross are the words: You belong in the past. Have we really said this to Jesus or is it