This article seems like a repeat of an earlier one. It takes a slightly different slant on the topic of hate crime and digs a little deeper.

The fragile broken egg shells and the vulnerable yolk represent the vanishing right to hold an opinion disapproved of by State Law. Hate Law hovers like a  threatening raised hammer over free speech and any robust dissent from the prevailing consensus. It is a threat which has not eradicated hate speech; it merely selects between those granted permission to use hate filled language and those who are not. It has not reduced objects of hate, it has increased them. Any dissident voices are effectively silenced by the legal threats imposed by the State. People who oppose this imposition on what can and cannot be said or written are often faced with being labelled, misogynistic, racist, sexist, homophobic or Islamophobic, often with words like “scum” prefacing whomever has become the chosen target. They are to all intents and purposes hated. Many of those who make the above accusations are aggressive left wing activists. These hate filled individuals are allowed to hate their opponents and are protected while doing so as if they were officially employed: like a paramilitary arm of the state machinery. These untouchables and the groups to which they belong have an innate hatred of anything remotely right wing, evangelically Christian or Jewish. Equality is the very last thing we have in this country.

The State apparatus has taken upon itself the right to decide what is to be esteemed and raised up and what it is permissible to loathe and pull down. The ultimate endgame may still be under discussion, but the framework is in place and working to the detriment of those prepared to speak out in opposition. To challenge either the advances of LGBT rights or Islamic culture or religion is to risk severe censure. There seems no realisation that the spread of LGBT rights and their legal enforcement has had a huge effect on the rights of others who are unprotected: those who think this cause is contrary to the limits on variety imposed by nature. That it is a cause with the potential to destabilise the peace of mind of children as they progress through the normal process which affirms their gender is simply ignored.

In our blind rush to abandon the guidance of our former religion, Christianity, we have fallen foul of another much more legalistic and dictatorial. A religion at odds with all our natural instincts and culture. Protections for one religion to follow religious laws abhorrent to even our secular law books, and open season on the one that defined those moral virtues our nation once lived by. As I stated earlier, if you dislike Christian views on homosexuality then at least face the reality that they were, even at their most extreme, comparatively mild in comparison to those that apply under Sharia law in Islamic states.

So how to separate this single word hate from dislike or aversion? If there is little difference, then how can a member of the public expressing an opinion differentiate between them? The accuser in any hate crime issue has every advantage. An accusation once accepted as a legal complaint will be prosecuted by the CPS without cost to the plaintiff. Presumably the accused will have to bear the cost of the defence plus any further financial penalties upon losing the case. This would weigh heavily on anyone contemplating defending against a charge of hate crime. How heavy in terms of financial loss, worry and loss of reputation and embarrassment at becoming an icon of homophobia? An example is the famous Irish bakers case: the Ashers. A Christian married couple who refused to decorate a pro-homosexual message on a cake. This dispute went through a number of court trials, every one of which they lost until finally the Supreme Court ruled in their favour. They endured four-and-a-half years of this pressure and it cost them around £500,000. Proof that a defendant is a sitting duck waiting for the bullet, unless they have a result such as this, which is a rarity. How does anyone with less faith, guts and means than the Ashers mount a defence against a crime based on the perception of the offended person? If I said in the presence of a transgendered individual, that I did not like the idea of going through such surgery when the results were so uncertain, how could I defend myself if that person took it as an extreme comment and declared it a hate crime? Words matter, but in a post truth world, one where the word truth has undergone the same metamorphosis as the words sex and gender, they either lose their true meanings, or in cases of hate crime, assume heightened meaning. Hate can now be construed as a prosecutable criminal act. Gender choice becomes a faux fact in this brave new world. This is astonishing, because hatred for something false, loathsome or unjust is natural and good. Hatred of slavery by a Christian reformer brought it to an end as an officially sanctioned trade. William Wilberforce fought the Good Fight. However, in the current environment hatred by the politically correct of those who hold opposing views is perfectly acceptable, probably even righteous. This is dangerous because it places the doctrine of free speech in a compromised position. It is Orwellian and has the Marxism of Animal Farm written all over it. Yes, you are free to speak, but some are freer than others. You are free to protest until the state police catch up with you, then, in a not so far future world a Gulag or concentration camp may await.

A definition of the word hate is to loathe, detest, dislike greatly, abhor, abominate, despise, execrate, feel aversion towards, feel revulsion towards, feel hostile towards, be repelled by, be revolted by, regard with disgust, not be able to bear/stand, be unable to stomach, find intolerable, shudder at, recoil from, shrink from…. Dare the state tell us what is to be hated and admired, disposed of or protected? Where does its moral authority come from?  The modern secular state is nothing more than a great committee when it comes to opinions. A change of state governance or a change of century may well see many of the established opinions vanish overnight. Why is the new true, and the old false when in another few decades what is new today will very likely have become old and false? The binary nature of sex, accepted for millennia as a truth endorsed by both nature and science, along with the rule of marriage as a union between male and female for the purpose of nurturing children and propagating the species overturned! And by what and whom? A rainbow coloured coalition of ideologues who bullied a craven legislature into submission. Who cares about facts when a person can look at himself and proclaim that today I have become female.

It would be good to find an advocate of political correctness and ask why a so called progressive move is being made to change society out of all recognition. A remorseless drive from a source very difficult to identify. It speaks and directs and commands as if it had divine knowledge and authority. It does not accept any counter beliefs or arguments as having validity. Stand against these modern truisms such as gender choice and you will be howled down by Twitter storms long before any government agency has its say. Until recently we had a better foundation on which to stand, but we are rejecting and replacing it without any apparent thought as to the consequences. Western civilisation was based on idea of the transcendent: something beyond and above us. Those beliefs which stated that we humans are not the summit of all things is being lost and buried without so much as a headstone. Hence the title of this blog / website: Here Lies the Truth. We once believed a Creator God had given us intrinsic value, one so high that no individual or state could just take a human life without judging that individuals case in a court of law that upheld high standards of justice and impartiality. It Hitler had been arrested and faced his accusers he would have had every opportunity to defend himself and have legal representation. His chances would have been close to as good as the Ashers in this crazy upturned world in which we live.

The video below illustrates the point. The speaker is not a Christian, but he believes a society or state is in deep trouble if it ever forgets the transcendent foundations which underpin our Western Civilisation. 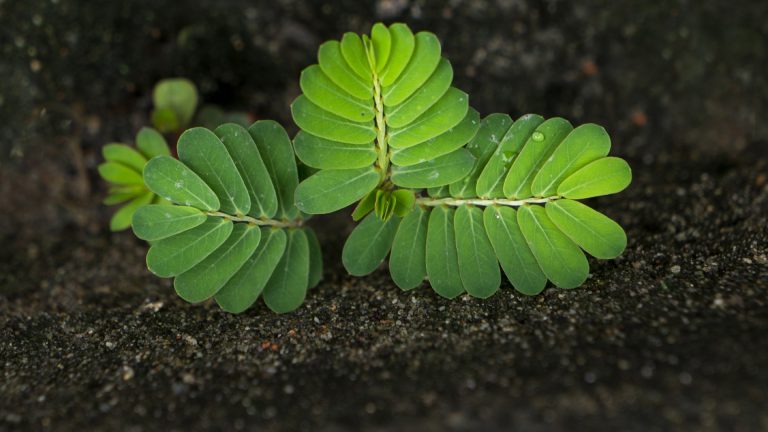 The Tree of Life

Darwin knew as well as anyone else that Creation cannot pass unnoticed, an explanation is required. There are only three possible options. The division 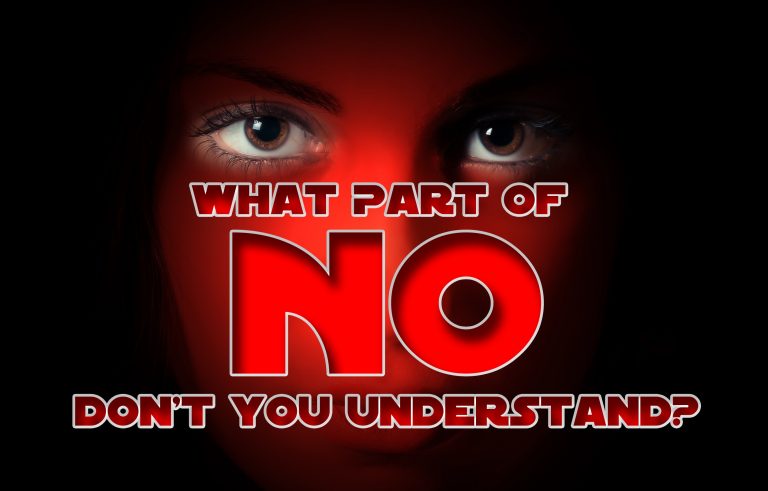 Why Say No To Things We Want To Do?

That could be answered by asking this question: why are there No Exit, No Admittance, No Smoking, No Trespassing, No Through Road signs throughout 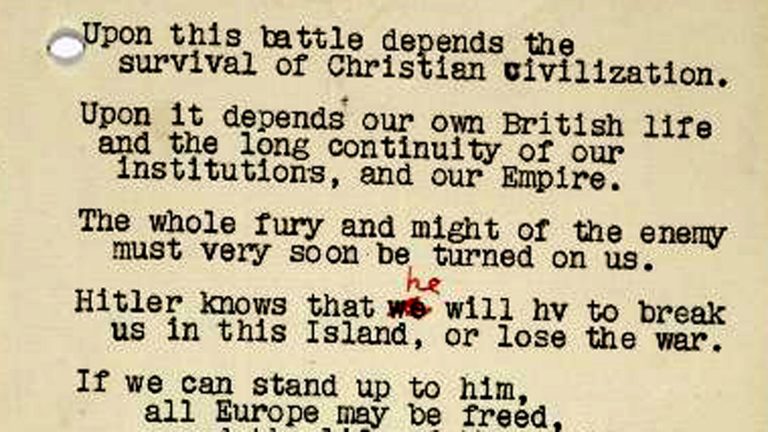 The heading banner of this article is a section from the original typescript of one of Churchill’s many great wartime speeches. I happened across