Without love and understanding of others there is no good basis for making judgements on anyone or anything,  There is a wise saying: take the plank out of your own eye before attempting to remove a splinter from someone else’s eye. I realised that while I feel the articles I have written are reasonable, that does not necessarily make them charitable. Much of this blog is devoted to what I perceive to be wrong. There is a long list of targets lined up like toy soldiers. My primary intention is simple: to knock them all down. These include issues relating to large numbers of government agencies, including the CPS and Ofsted, ideologically motivated protest groups, too numerous to mention at this point, and various unsubstantiated scientific theories which have become so protected and idolised they can no longer be challenged. There is also the religion I think is becoming near apostate. I mean large parts of the Christian Church which now regard some sections of the Bible as unreliable and embarrassing. That inevitably reflects badly on the character and ways of God. Best not to discuss the Old Testament, the Creation accounts, slavery, war and so on; all of which God seems to endorse. Every part of these accusations can be met head on and should be, but sadly there is a lot of cowardice when it comes to confronting critics. Then there is the religion of peace. One of the greatest misnomers every applied to anything: Islam is anything but a religion of peace. It has been at war since the seventh century, and it still is by direct attacks, such as those against Israel and those initiated by ISIS, still ongoing through terrorism on the streets of cities and in the lands of many countries and against any groups or peoples these maniacs hate. Islam built one the greatest empires on the face of the planet, largely by warfare. In Europe at its most successful Islam held virtually all of Spain, the Mediterranean islands, large parts of France and Italy and the Balkans. For the most part an unknown and untaught history of global conquest. So in conclusion, here is a combustible mixed bag containing elements of society, none of which like to be challenged. However, all these named above are filled with people, many if not most of whom are pursuing their agendas in good conscience believing they are right in just the same way as I do. Together these government agencies, religions. protest groups etc must include many billions of people and large numbers of organisations. Each and every one of these is comprised of individuals about whom I know nothing. So, I must learn to be modest and kind because I am just one voice, one person saying what he believes to be true.

There was a man named Paul. Before he met Jesus he was violent and murderous. A terrifying zealot and persecutor of the followers of Jesus. This man, following his conversion, was inspired to write the following words. And it to these words I need to pay close attention, otherwise I may become what he says: a loud clanging cymbal without compassion, understanding or love. He wrote.

All of that I need to accept and apply in all areas of life at all times.

We as a society have moved on from this message and God. We think we know much better, so if I come across as angry it is for this reason: we do not know better and I will try to prove this to you. Nevertheless, we Christians are asked to forgive our enemies and do good to those who treat us badly. So I have no right to this anger. However, the anger of God against an unbelieving generation is another matter. We I believe are already suffering from his anger. That is why we are where we are; morally and spiritually adrift with our powers of reason twisted out of shape.

In this blog I criticise government officials who use the law to persecute people, Muslims who hate infidels, Islam for its doctrines, people who march under the LGBT banner, scientists who have devised theories to avoid the problem of acknowledging God, weak compromising Christians and others I accuse of being complicit in changing our society and culture in ways that are if not mad, then malignant. However every person involved in what I believe is the destruction of the once Christian West is individually created and loved by God. So I am really sorry if in the course of writing these articles, I cause hurt or seemed without love or compassion. I hope I am not quite what I seem. If you are interested in who I am then you will be pleased to know you can find out by accessing the article: Who Am I. This can be found by touching the tab Follow and then go to About.

My God of course is of an entirely different character. I know that every person is loved by God. That If we sin we have a Saviour. If we acknowledge him he offers us eternal life of a type beyond our imaginations. God is good and he seeks nothing less than the best for you.

PrevPrevious PostHere Lies The Truth
Next PostA Cause Worth Fighting For!Next 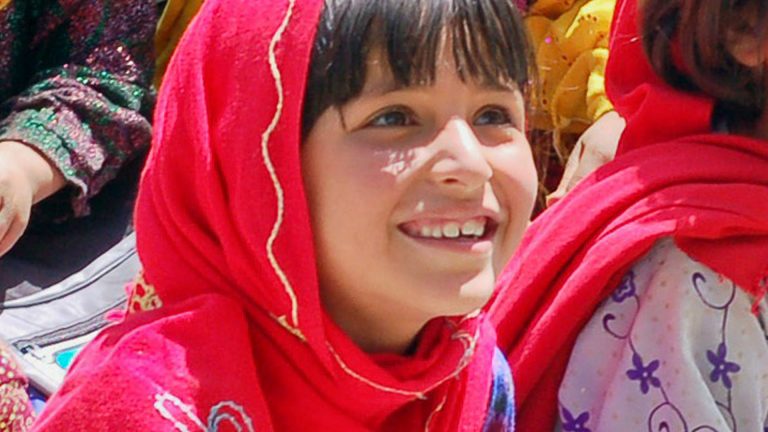 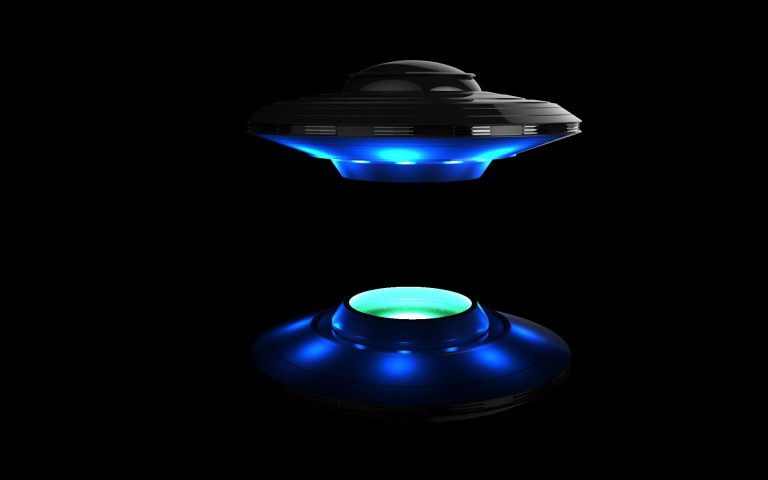 It Came From Outer Space

Richard Dawkins finds himself admitting the opposite to what he believes. The following may surprise you. If you watch the 5 minute video at 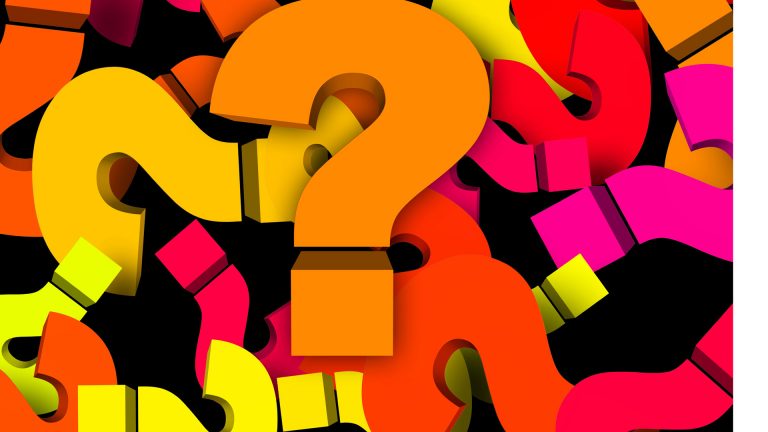 Choice is almost a catch word nowadays; normality, stability, the natural order, do they matter anymore? Oh yes, every part and bit matters because