Douglas Murray is an author, journalist, and political commentator, founder of the Centre for Social Cohesion and is the associate director of the Henry Jackson Society and associate editor of the British political and cultural magazine The Spectator. He has said, not unreasonably I think, that Europe is primarily home to those of us who call ourselves European. The video below is a short one man presentation of his case that Europe is a troubled and confused continent, perhaps committing a form of suicide. He clearly lays out the problems faced by Europe, including large scale immigration and the loss of the sense of who we are. Here is just one Murray quote to wet your appetite.

“Be careful of your future, do not do grand experiments on the public that have not been tried before. We are not a petri dish to experiment in. This ( our continent / nation ) is the only thing we have.” 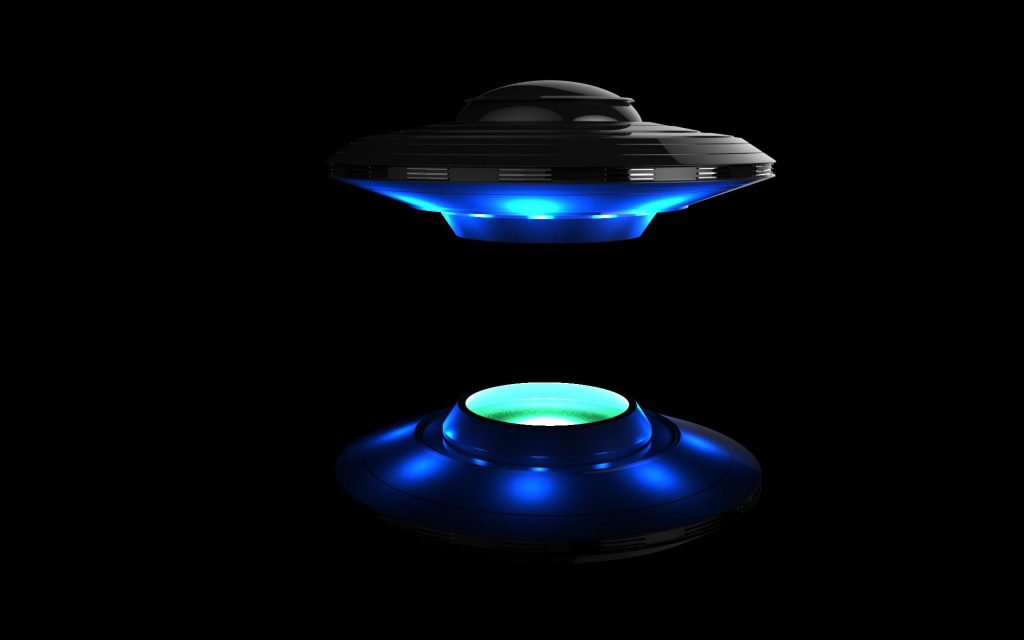 Richard Dawkins finds himself admitting the opposite to what he believes.

The following may surprise you. If you watch the 5 minute video at the foot of this page you will discover that Richard Dawkins definitely does not believe in an intelligent designer of life. He is categoric about this for just over three minutes. This leaves him just over two minutes to say the precise reverse. He does believe in the possibility of an extraterrestrial entity of extreme intelligence. One which not only created life but also journeyed across the universe to seed it on earth. That is really quite close to the Genesis chapter one account of Creation. Dawkins makes only one caveat about this matter. He insists this god like alien must have come about by some explicable process, by which he means it evolved in accordance with something like Darwin’s 19th century theory. He admits he does not know how life began, let alone a life form of a type unknown to anyone, ET’s, but he is apparently expert enough to lecture us on the kind of process that brought this wonderfully altruistic, close to all powerful ET into existence.

Dawkins in describing this phenomenon describes a poor man’s god. Extraterrestrial means: of or from outside the earth or its atmosphere. That is a good starting point definition for the God of the Bible. Early in the interview, Dawkins asks with some annoyance why Stein asks the “who did it” question? Who made it all? Dawkins protests. Why bring a “Who” into the discussion? By the end you might be wondering why Dawkins introduces his own whopping big WHO into the debate. Maybe this ET is the answer to Ben Stein’s question. The Who in who dunnit! You may if you search further videos come across a later interview he had with an accommodating and uncritical  interviewer. In that conversation he argues that he was more or less playing along with the line of Stein’s questioning, and the impression of endorsing the design inference for creation was therefore misleading. However he looked serious enough to me when he admitted the ET theory was “intriguing” and without prompting suggested how it might have happened.