It is so easy to follow the recipe for life, and name all its bare necessities. All you need is a cast of Baloo’s Jungle Book friends, and a villain to spoil the party . The storyline goes something like this….

For life: that is everything from plants to bacteria and onwards to you and I there first has to be a Goldilocks like planet. In a universe so vast there has to be one place that is just right. Image a beginning at which we were called to be witnesses.  With starry eyes we wait, looking up to the heavens. All the component parts of life are gathered in a small pool, held together by some unknown force, as if in a daisy chain. They do not degrade or separate as chemicals randomly gathered in a watery environment might be expected to do. They act as if in a laboratory, each component lovingly arranged and prepared for synthesis. If these parts were conscious they might be looking towards the sky, watching, waiting expectantly to be electrically shocked into action.  And here it comes, a lightning strike hits the very spot and catalyses, causes an action or process to begin. A series of reactions occur which lead to the production of complex  molecules: amino acids, proteins, fats, carbohydrates, RNA and DNA. You might think it was a miracle, but you would be wrong. Why: because the story is Darwinian; consequently we avoid words that could be construed as confusing or suggestive of purpose and meaning.

This kind of story belongs upon any shelf in any library, but only as a work of fiction. The one place where it should not be, is in the section labelled science. The bare necessities apply throughout life: flour to a cake, water to a car radiator, a handle to a door, a handkerchief for a runny nose, a key for a lock, a head for a hat and so on….Baloo’s bare necessities and listed in the video below

Consider some of the finely tuned factors that make our universe possible:

If the strong nuclear force were slightly more powerful, then there would be no hydrogen, an essential element of life. If it was slightly weaker, then hydrogen would be the only element in existence.

If the weak nuclear force were slightly different, then either there would not be enough helium to generate heavy elements in stars, or stars would burn out too quickly and supernova explosions could not scatter heavy elements across the universe.

If the electromagnetic force were slightly stronger or weaker, atomic bonds, and thus complex molecules, could not form.

If the value of the gravitational constant were slightly larger, one consequence would be that stars would become too hot and burn out too quickly. If it were smaller, stars would never burn at all and heavy elements would not be produced.

These foundational laws and constants are characteristic of design, not happenstance. The reason being that their values and settings are highly unlikely. They seem to be serving a higher purpose. They are specified in that they match the specific requirements needed for life. The universe as far as we can judge seems viciously hostile to life. We search but never find another planet like ours. And yet here sits the Earth, protected by a unique atmosphere under which we, the human race live and breathe. When we consider what surrounds us beyond our life saving atmosphere it is a wonder we live at such ease. We are like a helpless child in a crib overseen by innumerable benign and protective measures. And yet this is set against a seemingly eternal and threatening malignant silence and a darkness spattered by the light of planets and galaxies. We exist and for the most part carry on without a thought or a word of thanks to the being who must have placed us in the universe’s only safe haven. So I will say it because I believe in a Designer and Creator. Thank you Jesus: my Lord and my God.

A final word on the thought of an intelligent all powerful creator. A quote from Nobel laureate in physics Charles Townes: “This is a very special universe: its remarkable that it came out just this way. If the laws of physics weren’t just the way they are, we wouldn’t be here at all. The sun couldn’t be there, the laws of gravity and nuclear laws and magnetic theory. quantum mechanics, and so on have to be just the way they are.” 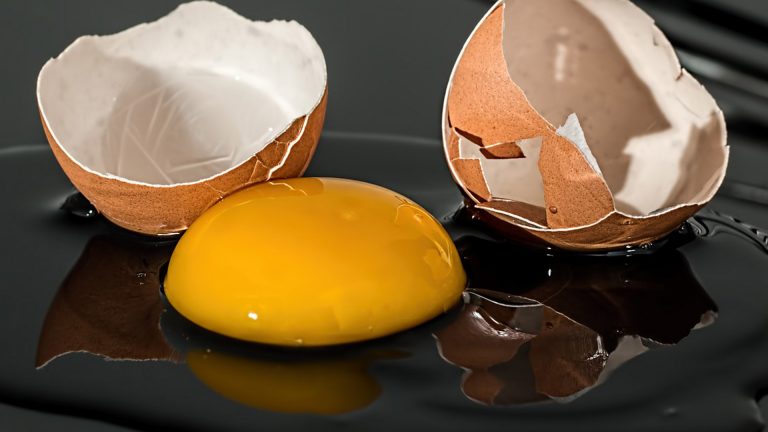 This article seems like a repeat of an earlier one. It takes a slightly different slant on the topic of hate crime and digs 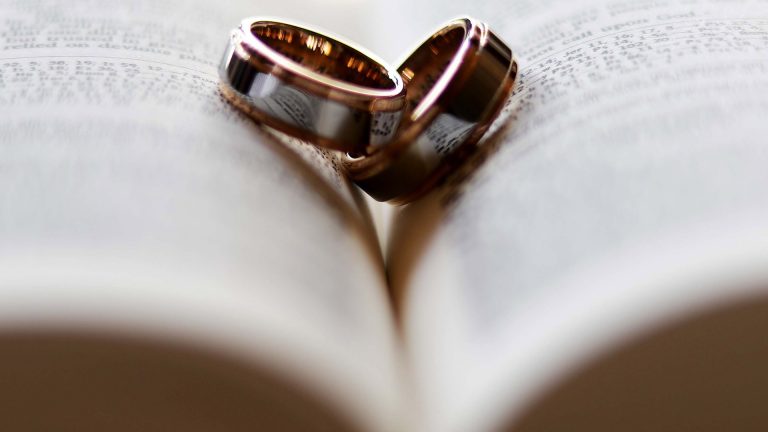 For well over a thousand years marriage has been known as a union between a man and a woman. This view aligns with nature, 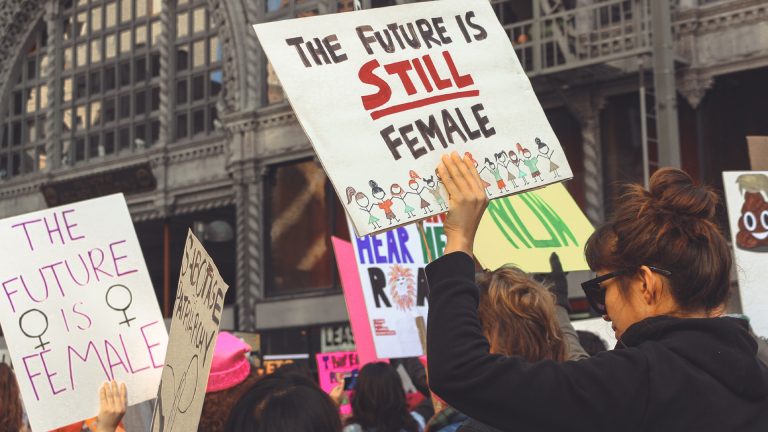