For well over a thousand years marriage has been known as a union between a man and a woman. This view aligns with nature, the combination of male and female is the common and only practice among the higher mammals.

The  union of man and woman is the only natural way to procreate. All through nature you can see the good sense and order in this arrangement. The female is fully and beautifully equipped by nature and instinct to nurse and feed the offspring. She seems, as if by design, the superior and natural carer, a conviction born out by studies on the known differences between the sexes. The male partner during the period of childbearing and nurturing into adulthood tends to provide for and protect both mother and her young. These are necessary roles and each sex seems perfectly adapted to fulfil them. It has taken social engineering on a grand scale to muddy what were once crystal clear waters, reversing roles, masculinising females and emasculating males.

Incredibly, this picture of family life is seen as a shameful exploitation of the female due to this apparent empowering of the male over the female. In order to correct this appalling injustice feminism chose to fight against this and every other perceived ill visited by the brute male on the downtrodden female. Another cause celebre that has undermined our society and thrown it into multiple disorders which continue to reverberate through every level of male/female interactions. The result: huge numbers of disorientated and broken families. This victim mentality has permeated our country, becoming an increasingly vicious battle for rights causing division in every sphere of life.

Here are some verses from the Bible relating to the covenant relationship between a man and a woman.

Genesis 1:27-28: “So God created man in his own image, in the image of God he created him; male and female he created them. And God blessed them. And God said to them, ‘Be fruitful and multiply and fill the earth and subdue it and have dominion over the fish of the sea and over the birds of the heavens and over every living thing that moves on the earth.’ ”

Ecclesiastes 4:9: “Two are better than one, because they have a good return for their labour: If either of them falls down, one can help the other up. But pity anyone who falls and has no one to help them up. Also, if two lie down together, they will keep warm. But how can one keep warm alone?”

Genesis 2:24: “Therefore a man shall leave his father and his mother and hold fast to his wife, and they shall become one flesh.”

Mark 10:9: “Therefore what God has joined together, let no one separate.”

Ephesians 5:25-33: “Husbands, love your wives, as Christ loved the church and gave himself up for her, that he might sanctify her, having cleansed her by the washing of water with the word, so that he might present the church to himself in splendour, without spot or wrinkle or any such thing, that she might be holy and without blemish. In the same way husbands should love their wives as their own bodies. He who loves his wife loves himself. For no one ever hated his own flesh, but nourishes and cherishes it, just as Christ does the church…”

That last scripture could not place women in a higher place, because Jesus is the lover of the bride, and his love cannot be surpassed.

In our society the commands and decrees and wisdom of our creator God are being overthrown, but at what price? Marriage was once a well understood institution; the bedrock of society. A safe haven for the nurturing of children, in good marriages one in which the father and mother provide positive role models for their children. The disintegration of this model, which began in the 1960’s, if put into a graph would I believe reflect the incremental levels of confusion and breakdown seen in relationships over the last half century or more. If you can find a good and loving partner and join together in marriage then your chances of happiness are hugely increased. Marriage was created by God for us so that we can discover in the other person more about love, life, self sacrifice, give and take, fulfilment and joy. In the bible there is in the book of Revelation the picture of marriage, a love affair between a bridegroom and his bride. It describes Jesus, the bridegroom coming for his bride.  This picture is in so many ways based on a Jewish marriage and its procedures. The bridegroom goes to prepare a place for his bride. Jesus said to his disciples that he was going to prepare a place for us.

“And if I go and prepare a place for you, I will come back and take you to be with me that you also may be where I am.”

Below is a Jewish view, not on marriage specifically but on having an encounter, engaging in a relationship with someone who should have been very remote to him. Dr. Dauermann is a lovely, kindly, gentle presence. 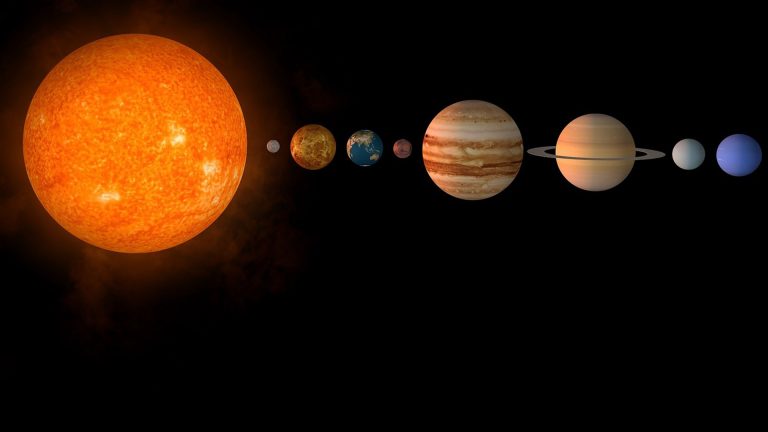 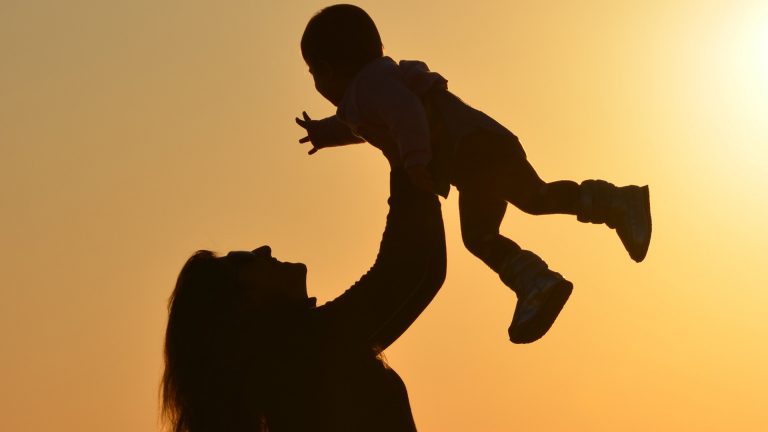 Without love and understanding of others there is no good basis for making judgements on anyone or anything,  There is a wise saying: take 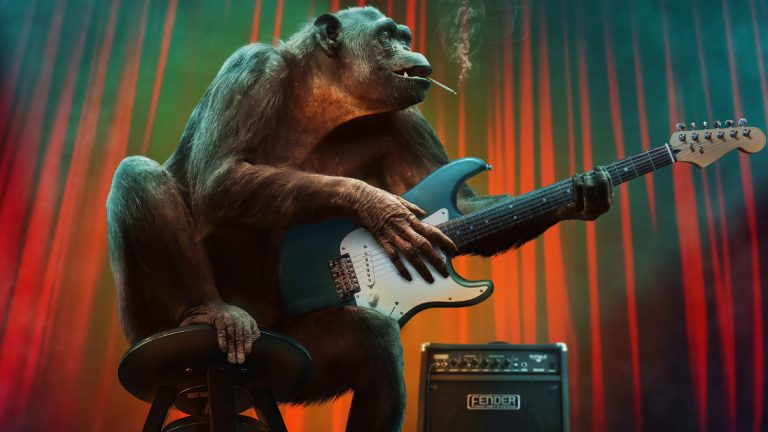 Hearing anything at all is the sound of a miracle. If you think the image above of an ape smoking a cigarette while playing