Spotting design in nature is a risky business, since we are told by experts that to recognise design in nature is to see what is not there. Richard Dawkins has said that “Biology is the study of complicated things that give the appearance of having been designed for a purpose.” He goes on to state that there is no design or purpose involved in the production of these complicated things. From that relatively mild beginning he goes on to argue that people who do believe such nonsense: about a Creator and intelligent design are little more than ignorant, credulous, cretinous buffoons. His targets include PhD scientists, theologians and philosophers in what is a general critique of those who oppose evolution via natural selection over millions of years. So a layman like myself stands no chance in the face of such derision. But fool though I may be I stand alongside others of faith, people it is difficult to accuse of being fools. Dawkins if he were to appear before Newton, Lord Kelvin, Mendel, Clerk Maxwell, Pascal and Faraday, to name just a few, may shrink to his proper condition: a microbe in comparison to those who believed in a Creator God who made it all. The perfect model of an intelligent designer. However we do not live in the age of those greats of science. We live in an age of scepticism, and believers in a Creator God in such an age are in a hard pressed minority. Just your average village idiot holding fast to ideas long since abandoned.

I believe God created everything in six twenty-four hour days. Saying that sets me up for a storm of ridicule, and if I am to set out my stall in the public arena I might as well get ready for the over ripe tomatoes, rotten eggs and all of the above satire, insults and irony. But before you do you might like to pause for a moment. Below you can listen to the comments of someone you might take more seriously. The video is less than three minutes long. The main speaker is  Stuart Burgess. He came from an unpromising deprived background, got a job at an engineering firm, and completed his engineering apprenticeship with Stothert and Pitt Cranes in Bath. After attaining his PhD in the area of machine design he worked for the European Space Agency for 5 years, mainly working on the ENVISAT earth observation satellite which is the largest civilian satellite in the world. He designed the solar array deployment mechanism including inventing a new type of gearbox – the double action worm gear set. He spent three years at Cambridge University as an Assistant Director of Research and Fellow of Selywn College. He has been at Bristol University since 1997 mainly working in the area of design optimisation of mechanical systems and biomechanical systems.

He has also studied peacock feathers and this is what he had to say about them. Amazingly the colour is not produced by pigment.

“My favourite evidence is the peacock tail feather. It has beautiful iridescent colours produced by thin film interference. The feather has layers of keratin with precision thicknesses comparable to the wavelengths of the individual colours of white light. The feather barbs are also incredibly well aligned to produce mathematical patterns like ellipsoids and cardioids. The design of peacock feathers is so precise that engineers cannot replicate it. Yet the feathers seem to exist purely for decoration!”

Burgess was instrumental in the Gold medal performances of Team GB cycling at the Brazil Olympics. Britain’s athletes in the Velodrome accrued a total of 12 medals, 6 being Gold with every member of the 10-strong track cycling team winning at least one, which was a record performance. No other nation got more than two Gold medals. His team’s chain drive engineering was used on all the Team GB 2016 track bikes. Every part of the bike, which travels at up to 50 miles an hour, had to work as efficiently as possible. The best combination of chain and sprockets was required, but current test rigs using a turbo trainer were found not to be accurate enough. A pendulum system and a laser to measure its movement was devised to measure efficiency by monitoring how slowly the pendulum came to rest. By turning existing design rules on their head, their research found that larger sprockets made for a more efficient chain drive. Two years were spent testing and designing, with great results. Between them, the Para and Olympic Team won 33 medals and set two world records. He has also designed a flapping micro air vehicle (FMAV). It weighs less than 1 ounce (20 g), with nuts smaller than a pinhead. The wings have a span of approximately 6 inches (15 cm) and can flap up to 10 beats per second. Powered by a mobile phone battery, the wings can flap for around 5 minutes.

That brief bio of a brilliant engineer and scientist should persuade you to listen to what he has to say about nature’s systems, because most of his inventions are inspired by nature’s systems.

PrevPrevious PostThe Climate Change Debate
Next PostThinking Outside The BoxNext 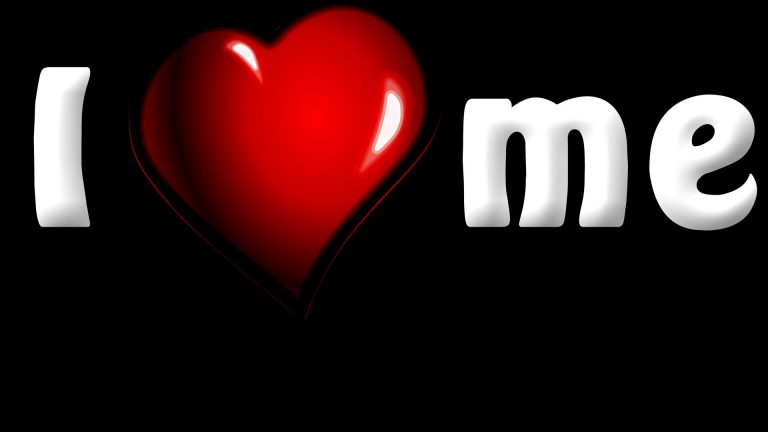 Me! My Space My Kingdom

What actually matters beyond ourselves and those we care for? Has society outside that small unit ceased to exist for us? Is this the 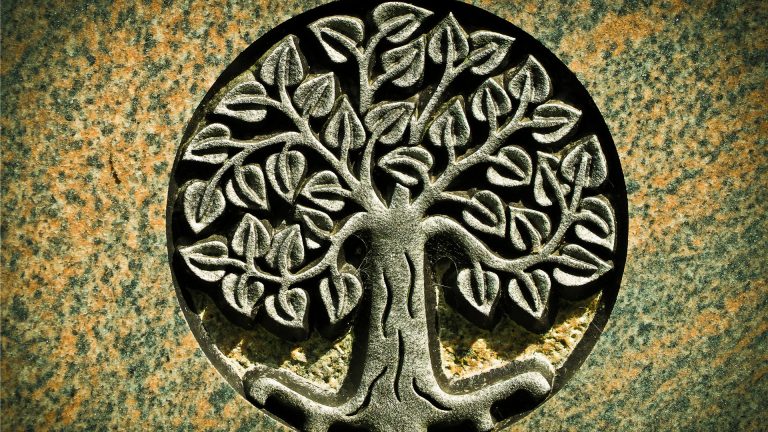 The title provokes the question here lies what truth? Your truth, my truth, an agreed societal truth or something beyond both. An overarching 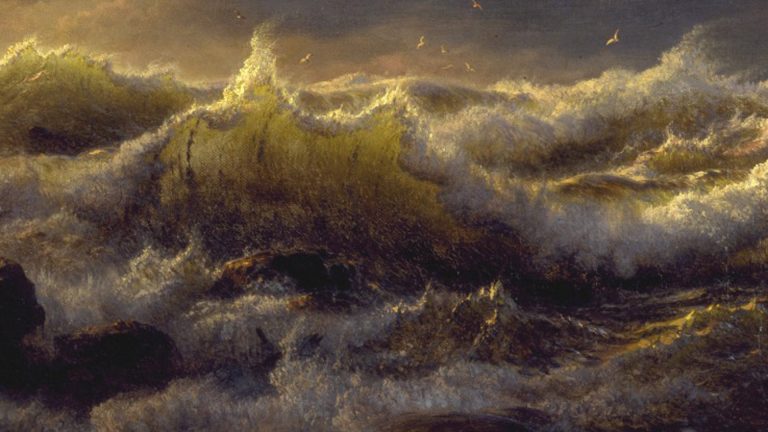 The Origin of Deep Time and Millions of Years This theory 0f deep time was not based on science. It relies on a series