Before reading on it is best to check out this video.

Are the best and cleverest of our youth going mad, or are they being indoctrinated through the imposition of an ideology which cannot be challenged? Not so long ago answers like those given on this university campus would have been thought a work of fiction, a set up. But it was not. This is reality for those who have abandoned all connection to the real world. But in some ways it is unfair to expose the students to ridicule. They are young, impressionable and have gone to university to learn from lecturers set in place to mark papers submitted by students. They are then presented by an ideology, which however counter intuitive it might seem, is being constantly affirmed by their own convictions, the majority of their fellow students and all of their professors. All students want to pass their chosen course with good grades, so it takes one of real character to challenge those teaching the class and risk the hostile attention of their peer group. It is almost painful to watch decent students desperately trying to square a circle; scrabbling around for the right words to affirm a belief a part of them knows to be untrue and arguably absurd.

This should not be necessary, but here are a few reasons to believe male and female are different but complimentary; almost as if they were deliberately made for one another.

These are many Genetic Differences Between Male and Female

Examine the chromosome pair 23, XX for female and XY for male, and the many differences between the sexes become apparent. The Y chromosome is considerably shorter than it’s  X chromosome counterpart. Despite its size the “Y chromosome carries two of the most important genes for a male. One of these genes is called SRY that determine the maleness of the human species. It is responsible for the initiation of male sex determination in humans which initiates the process of turning the sexless gonads into testis in the male, otherwise they stay up in the abdomen to become ovaries for the female. It is therefore the chromosome pair 23 from the male that determines what sex the developing embryo will ultimately become after conception. The other gene controls the production of sperm.

Another major genetic difference between the sexes is the inheritance of the mitochondrial DNA in the female. Mitochondria are present in all the cells of both sexes but are passed from one generation to the next only through the mother. The genes they carry are replicated and do not go through any recombination as the rest of genes do during fertilisation. Maternity testing is based on this knowledge of the mitochondrial DNA properties. Paternity testing is generally performed using the nuclear DNA present in all non-reproductive or somatic cells. All of this information clearly shows that the physiological differences in the sexes are biological as well as chemical driven. It is the quantity of the testosterone and oestrogen in the blood of both sexes and the ratio of the two hormones present that affect the physiological activities in both sexes as well as the physical attributes of the male and female human body.

That very brief overview should be sufficient to kill off the absurdities about gender identity being promoted to and through the students being interviewed in the video above. They are the generation about to take up positions in every sphere of educational, academic and political life. If you think this is merely an American phenomena then think again, it has infiltrated through much of Western Society and is spreading through university faculties based on those subject areas covered by the Humanities.

The following words were written around 1600 years ago by a Christian saint: Anthony the Great.

“A time is coming when men will go mad, and when they see someone who is not mad, they will attack him, saying, ‘You are mad; you are not like us.’”

The question is, has this time arrived? Below three very sensible, articulate, well balanced and qualified women give their views on what is happening to us all.

PrevPrevious PostWhy Say No To Things We Want To Do?
Next PostThe Climate Change DebateNext 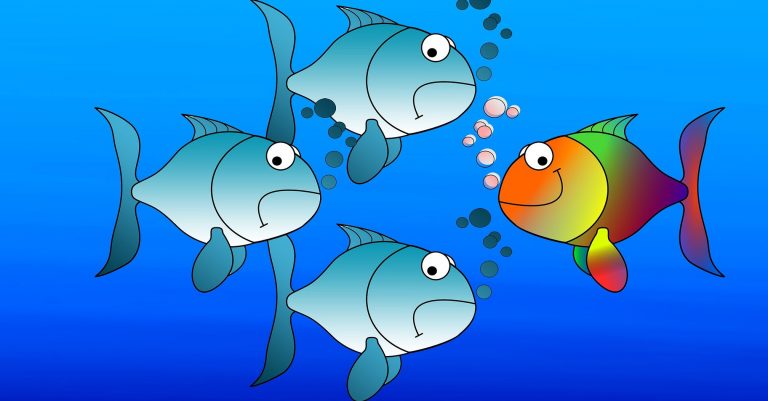 Nothing is more incompatible than the polar opposites provided by explanations for creation. These divide into two camps. Modern Science holds the dominant position 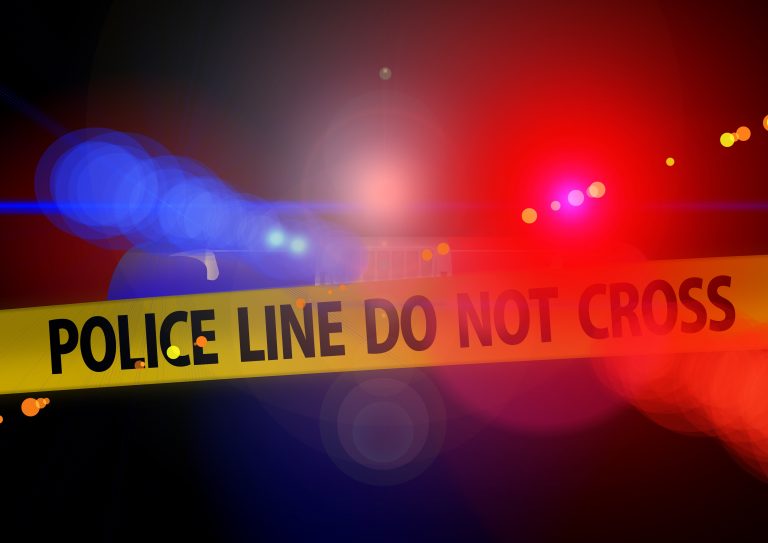 The following was said about the knife crime epidemic that is becoming the shame of London. This was written in 2018. “So the forlorn 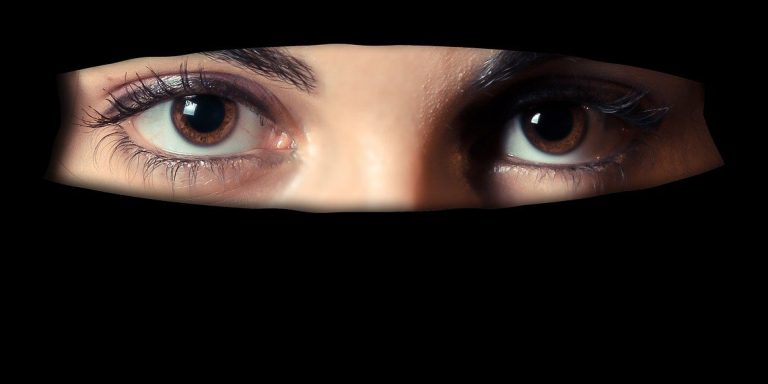 How can the word phobia be linked to hate crime? We are used to the expression Islamophobia and we understand what it means. But