This article deals with the innate ideological nastiness of Ofsted investigations. Fall foul of this almost all powerful organisation and watch your carefully constructed and often loved school or college be sacrificed. The cause of censure: LGBT and Gender issues and the insistence they form part of the curriculum taught to our youth.

What follows is an example of political correctness in action from a recent story which appeared in the press. It concerns a school whose very young children are disciplined, respectful and happy. A school that is accepted as being academically excellent in every way other than one. A private Jewish girls’ school which teaches children from the age of 3 up to 8. It has failed three Ofsted inspections because it does not adequately teach pupils about homosexuality or gender reassignment.

Vishnitz Girls School is an Orthodox Jewish primary school in the Hackney Local Education Authority. It has failed these inspections and at the time of writing advertises itself as not Ofsted inspected. The problem is not that the school is failing, it is excellent in every way other than one. That one being the issue of deficiencies relating to giving its pupils a complete understanding of fundamental British Values. This otherwise excellent faith school cannot bring itself to teach explicitly about sexual orientation. According to these appointed guardians this failure impacts on moral, spiritual, social and cultural development. Ofsted demands that this primary school’s staff promotes a lifestyle they cannot in all conscience endorse. For this clash of worldviews a good school is being bullied into either conformity or loss of academic status. Any parent looking for an Ofsted accreditation of excellence may look elsewhere. The State has the nerve to criticise a fine faith school for failing to provide its pupils with proper spiritual and moral guidance. Unbelievable! Lecturing a religious school rooted in the oldest monotheistic faith on earth about its approach to spiritual and moral matters. And doing so on the basis of a largely untested social experiment which could cause, in my opinion will cause untold physical, mental and spiritual damage. It also denies the good sense invested in real, known, tested, mature systems that have worked well for millennia: biology, genetics and common sense.

I wonder how much longer Vishnitz Girls School will be allowed to retain its full title. The word “girl” may be on the way out of the language along with boy. Gender specific pronouns are already under threat. Anything that stands in the way of LGBT lobbying will fall before these new and bizarre directions. He, him, his and himself, and she, her, hers and herself probably have a short shelf life in state schools, since any traditional views and words defining gender will offend those who are transgender or in the process of changing gender. This group, or more accurately  its apologists are exercising more power than any of us who believe gender is either male or female. To those who are for some genetic reason genuinely placed between one and another then everything possible should be done to help them. They are loved as much as any other by their Creator. The bible teaches that we live in a fallen world and that each of us carries this fallen nature within our beings. We are seemingly now prone to all sorts of genetic malfunctions and mental disorders. Is it not possible that Gender Dysphoria could be placed in the same category as Anorexia? A false perception of self. We may not like hearing this but geneticists know that the brain is a primary target for mutational damage. This being so what are the likely consequences? One of the first may be muddled thinking and a failure to grasp the possibility that abandoning millennia old notions of what is true and natural and normal is beyond stupid, it’s crazy.

Our novel ideas about gender do not alter the way nature has arranged gender to be among the higher mammals and mankind. You may not like or approve the rule of male and female that predominates, but it exists and without it there could be no natural procreation. These LGBT ideas only exist because technology has made possible what was once impossible including procreation outside the normal processes through IVF. The traditional view upheld by Vishnitz School is under sustained attack from Ofsted for politically correct reasons. If child abuse is an issue then Ofsted is the guilty party and ought to face being prosecuted for persecuting the innocent. By innocent I mean those trying in good conscience to serve the interests of pupils and the parents who have chosen that school in preference to others. The State has decreed this issue rules over the long held belief that religions had freedom to proclaim their faith. It can I think reasonably be assumed that parents of children attending this school approve of its teachings. It is ironic that in a society defined as multi-faith, this faith school is denied the right to teach one of its core values. That a person’s sex is either male or female and that the word gender corresponds to one of these; and that the sexual act was designed by God. All of this is in accordance with genetics and biology. There are admittedly a few cases that fall outside these categories. But as expressed earlier, rare cases should not ever be allowed to blur the clear distinctions imposed by nature. Ofsted are pontificating like a bishop or pope from a bygone age. We know best and you will submit to our rule and our rules. Ofsted is enforcing its ideology,  upon any individuals or groups falling under its jurisdiction. Any who think differently or speak or act in accordance with a faith which has remained unchanged by decree of the God they worship. And when it comes to this matter the Jews think in the same way as most Christians and Muslims. Between them all these represent an electorate that dwarfs the posturing of Ofsted officials to a degree that should shame them into silence. Ofsted have been proved to make massive errors of judgement: the Trojan Horse debacle. They also have an agenda not shared by the great majority and a power that should never have been put in the hands of a few ideologically driven individuals who apparently work under their own supervision. There seems to be no effective court of appeal against their judgements. It is in my opinion a state sponsored, indoctrinated organisation which will one day be recognised for what it is; as regards the LGBT issue taught to very young children, a  madness born of celebrating something the wisdom of which should be challenged at every level. If we were free we would be be able to follow and teach what has worked well for as long as humans have existed.

In conclusion here is a thought you might consider. We ban assisted suicide, correctly in my opinion, while guiding some of the least equipped, due to their age and maturity, to make potentially life changing and  damaging decisions about their bodies and minds. The Vishnitz School is a standard bearer. As such it bravely presents itself as a target. We live in a society which, when it comes to issues of conscience expressed by dissidents, is met with a chilling word of command: Verboten! Vishnitz School for Girls is forbidden to teach what it believes, and is being coerced into teaching what it believes to be wrong. Many others are being marched into the same camp. Such a society has been titled Totalitarian.

Below is a video presentation which should be prescribed for the educationalists at schools, colleges and most particularly government agencies like Ofsted. If ever an ideology should be exposed it is that which surrounds and oversees the entire subject of Gender and LGBT.

PrevPrevious PostNone So Blind As Those Who Will Not See
Next PostMe! My Space My KingdomNext 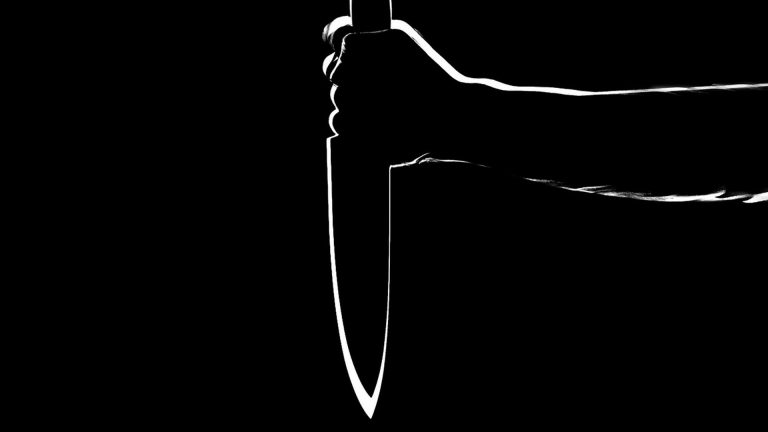 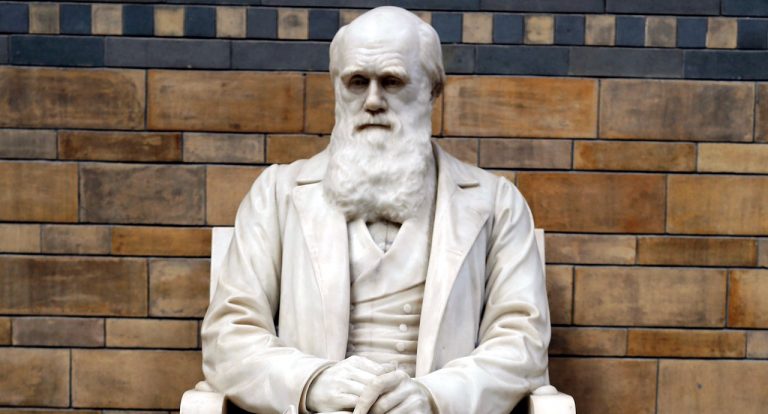 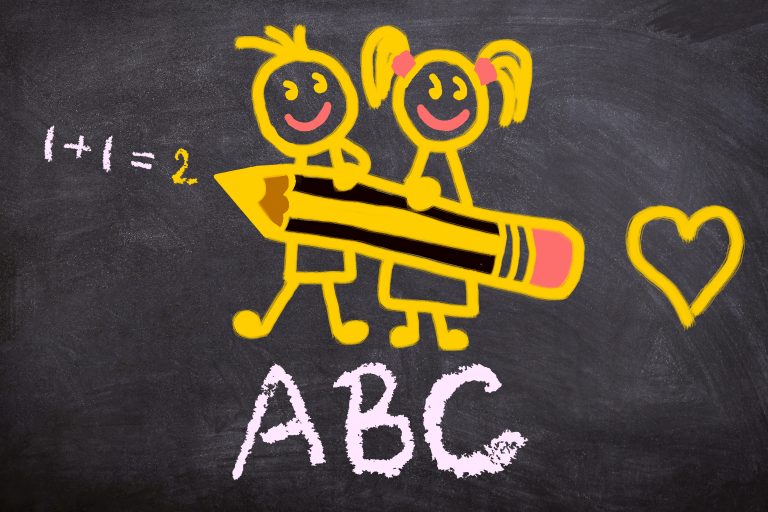 There is a design intuition about the natural kingdom sensed and believed by children, but unseen and disregarded by most adults. Here is the